Mack Trucks Inc., is an iconic American heavy truck manufacturer that used to manufacturer of buses and trolley buses. Founded in 1900 as the Mack Brothers Company, its first trucks rolled out in 1907 and became Mack Trucks Inc in 1922. A subsidiary of AB Volvo who took over Mack along with Renault Trucks in 2000. Mack was founded in Brooklyn New York, and the company’s headquarters were in Allentown, PA from 1905 to 2009 when they relocated their headquarters to Greensboro, North Carolina. The Mack trucks lineup is still built in Lower Macungie, Pennsylvania, with additional assembly plants in Pennsylvania, Maryland, Australia, and Venezuela.

Click the image below to read about the many types of vehicles Mack has produced over the years. 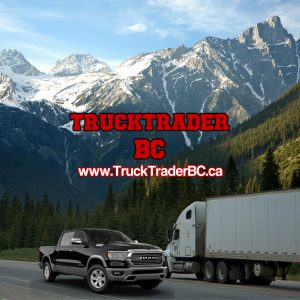 Used Trucks For Sale BC found on Truck Trader BC come in all brands, years, models and styles. Our … END_OF_DOCUMENT_TOKEN_TO_BE_REPLACED